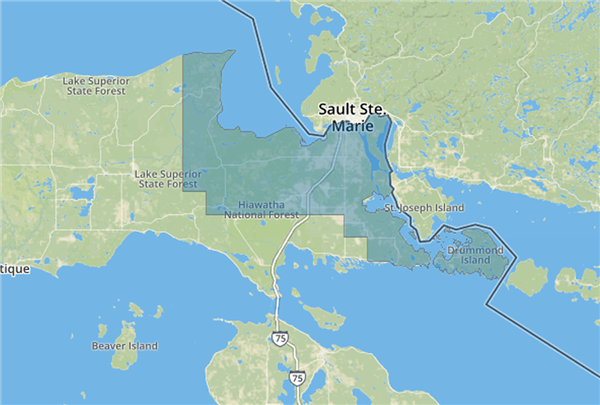 "There is a strong economic case for the state investing in expanding coverage in unserved areas of the state. Significant economic benefits are produced when households are able to access a broader range of products and services at lower prices. Economists have estimated the average consumer benefits of broadband access to be between $1,500 and $2,200 per year. Using these estimates and data on the unserved population in Ohio, we conservatively estimate that reaching full broadband coverage today would generate between $1 billion and $2 billion in economic benefits over the next 15 years. This estimate does not include other potential benefits that broadband offers such as reducing the period of unemployment among job seekers." - Connecting the Dots Of Ohio’s Broadband Policy

Two companion references talk more about the Swank Program study. The first, from the Blandin Foundation uses the study’s results to analyze several counties in Minnesota. The second, Measuring Broadband’s (Public) Return On Investment, is an overview from the Daily Yonder.

The mean value from the Swank program study is $1,850 per household. Census’ data on the number of households is then used to compute the annual economic impact.

The default value of $1,850 per household is currently being used.

Subscription data is based on -

The US Census provides a 5-year rolling estimate for a variety of statistical measures. This data set is termed the “American Community Survey (ACS).”

Along with the data set are a variety of statistcs, already computed, that we use for things like internet subscription rates and internet usage. This subscription information was first released using 5-year estimates in 2017.

This page shows the percent of households that claim to have a Internet Subscription according to the Census table S2802.

NOTE 1: In this table, the Census provides estimates that are not quite comparable: "with broadband" includes any non-dialup broadband service, while "no Internet" implies no connection at all. So folks with dialup might be lost in the mix.

NOTE 2: This is data is self-reported data (by survey respondents).